How stress changes the decisions you make 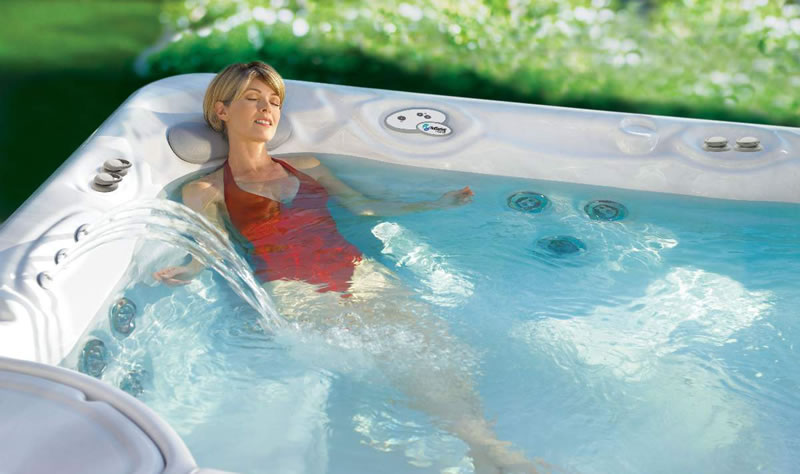 The older you are, the more likely stressful situations will affect your decision making, according to a study out of USC that’s expected to be released in the journal Psychological Science.

The study found that older adults tend to behave more cautiously when they’re stressed than they would otherwise. But the pressure also causes their reactions to be less consistent. Younger adults, the study found, do not alter their behavior as much when dealing with stress.

“We know that some of the brain regions associated with decision making are changing with age,” said the study’s author Mara Mather, associate professor of USC Davis School of Gerontology. “We still have to figure out what is leading to this change.

“Stress is such a major part of modern life, and so many of our decisions are somehow made under stress or they themselves can be such stressful,” she said. “In today’s news, all the financial decisions people are trying to make, their portfolios dropping stressing them out. Is that going to change how people make decisions moving forward?”

The study involved putting two groups of people — a young group of 18- to 33-year-olds and an older group of 65- to 89-year-olds — in a stressful situation, in this case, holding their hands in ice water for three minutes. Then each group was asked to play a driving game in which they weighed whether to run through a yellow light, testing how likely they were to take risks.

Older adults who were not exposed to ice water were better drivers than young adults. But once exposed to stressful situations, the older adults were more cautious and were “jerkier drivers, braking and restarting almost three times as much as their calmer peers,” according to a release about the study.

The effects remained the same even when researchers accounted for gender, level of education, mood and health self-ratings.

The study did not weigh the quality of the decisions each group made — whether one group’s decisions were safer than the others.

“I think it would be important not to make any value judgment,” Mather said. “Taking risks can help you out sometimes and can hurt you sometimes. Just look at the financial markets… for years it has benefited people who take a lot of risks. And the people who were on the sidelines being mroe conservative may be doing better now.”